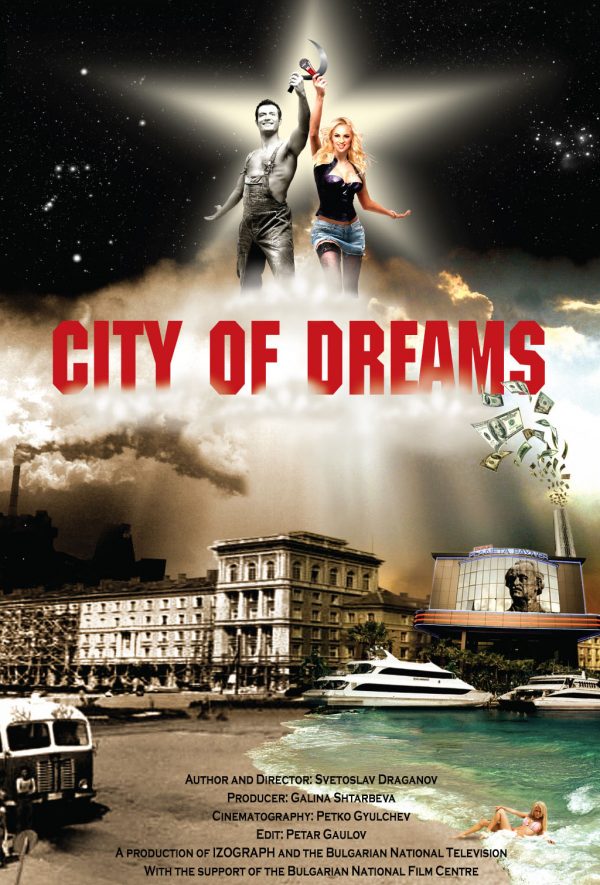 “City of Dreams” is the story of Dimitrovgrad, a model town named after Stalin’s friend and Bulgarian communist state founder Georgi Dimitrov, and built with the sweat and blood of thousands of young brigade volunteers immediately after WWII.

Kalin and The Jail Team

New membership are not allowed.